From Boothferry To Germany turns 3 today. Yes, yes, thank you very much.

The past 365 days have been very successful for your favourite Football Culure blog. We’d like to take a couple hundred words and a handful of minutes to share some of the past year’s highlights with you.

2018 saw a second consecutive year of growth in terms of views, visitors and likes. Certain key countries continue to provide a large chunk of traffic to the blog, namely the UK, Germany, Indonesia, Australia, the USA, Malaysia and Canada. But there are a handful of countries that have contributed significantly to our traffic for the first time in 2018, chief among which are New Zealand, the Netherlands (thanks to posts dedicated to Football in these countries) and India, the latter being a surprise for us. We love the fact that our readership is as diverse as our content; big up to anybody reading these words anywhere in the world.

FBTG has continued its commitment to bringing you wildly diverse Football Culture writing. In 2018, we succeeded in writing at least one post dedicated to professional and semi-professional Football clubs from Africa, Asia, Europe, North America, Oceania and South America. The year produced a portfolio of writing covering a very diverse range of clubs, from the mega-famous such as Real Madrid CF, BVB Borussia Dortmund, Leicester City FC and Celtic FC, to stories of Pacific-island Football clubs named after astronomical phenomena, regional league outfits proactively fighting against commercialism and the curious tale behind Indonesia’s remarkably similar club names. And to go alongside the amazing stories, our travels have resulted in some astonishing photography, as you can see below. 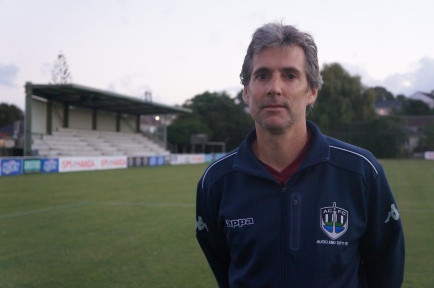 A single highlight? Our interview with Ramon Tribulietx, Auckland City FC’s multiple Oceania Champions’ League title winning manager and a real gentleman to speak to. Our time spent with Auckland City FC and Central United FC was really enjoyable, a thousand thank-yous to anyone associated with the outfit that happens to be reading this. Second place would be the number of fan groups and Ultras we connected with over the course of the year- more awesome content coming soon.

To finish, we’d like to list our top 5 posts published on From Boothferry To Germany in the past year. These are not categorised by number of likes or views or shares. Instead, these are the top 5 that best exhibit what FBTG is all about.

A Part of Auckland that is Forever Croatia

The Dalmatian traditions that survive in Auckland’s most prestigious Football club. 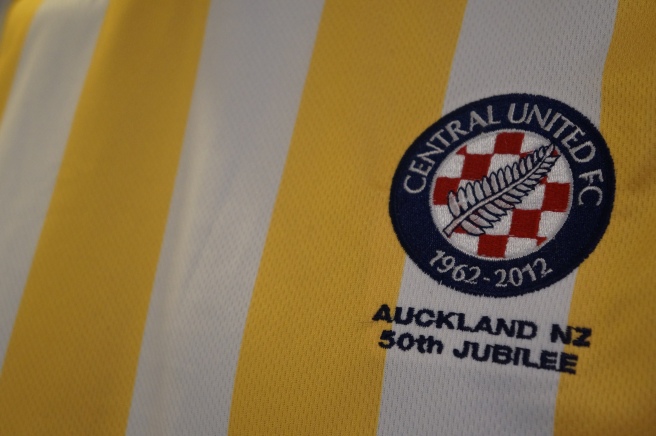 The Curious Case of Dynamo Dresden

One of Germany’s most unique Football clubs that makes the headlines for all the right, and the wrong, reasons. 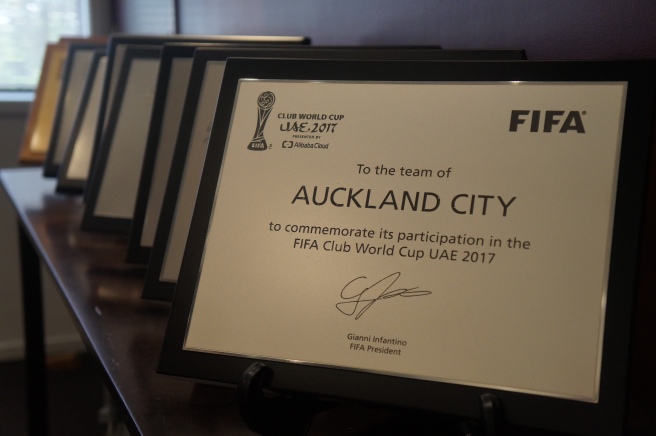 SC Telstar; a Dutch Football club that is a satellite in more than just name. 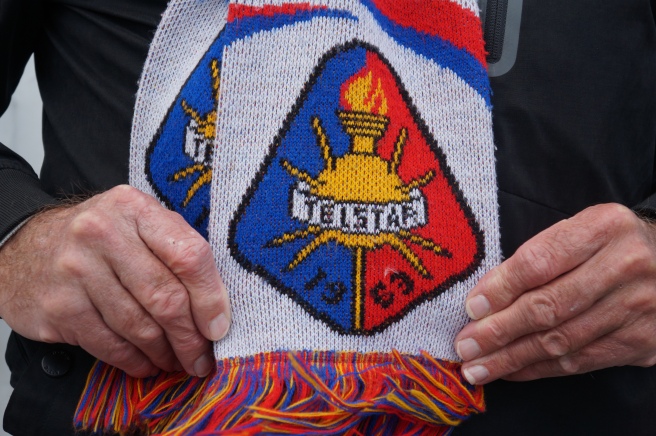 The real reason behind the Glaswegian giants’ propensity to display Palestinian flags during their matches.

Lastly, we would love to thank every single individual who has viewed, read, shared, enjoyed or disagreed with any of our posts at some point not just in the past year but throughout the past 3 years. Your FBTG writers believe in accuracy and humility. Listening to alternative ideas, consulting new information sources and questioning the things we think we know in order to better understand this world through the medium of Football is what we do. As such, we want to hear from anybody who has a sparkling idea for a topic that could do with tackling.

We’re all ears, and always will be.