In part 1 of “The Realities of Football Culture Blogging”, we cast a light onto the work that goes on behind the scenes of a small blog like ours and how we integrate this work with our everyday lives, as well as calling out a lot of the blogosphere on its inherent bullshit.

That is all well and good, but pub conversations and discussions with readers often reveal a great deal of misconceptions you guys have regarding the writing process we employ at FBTG. Visiting exotic towns to learn about Football clubs with strange names competing in alien competitions is a far more complicated process than the layman often imagines it to be.

Common sense would suggest that we travel to a town in question, speak to a few fans or club employees, watch the game, take a few decent shots with the camera and return home to write a detailed narrative about the fan culture of the team in question, undertaking any necessary subsequent research at that stage.

Doing it that way is incredibly time consuming and a poor way to prepare for the match day experience. 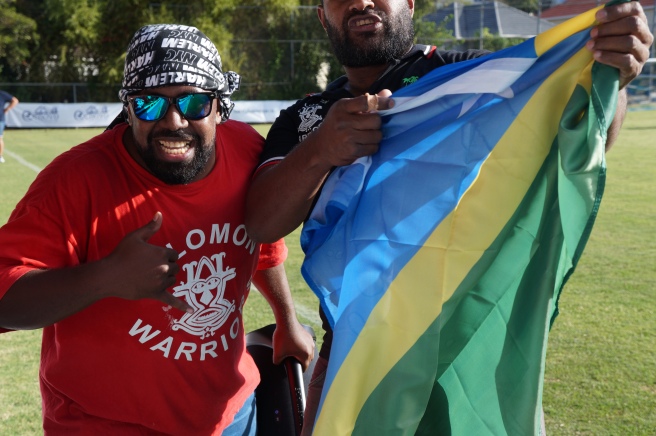 The FBTG editorial does the research first. We choose to read up on multiple topics that genuinely interest us, such as the history of a certain part of the world. For example, Indonesia is a country we have written about extensively (and where a big portion of our views have come from). We start by reading a “Beginner’s Guide to Indonesian History” or similar to gain a foundation understanding of key themes in the country’s history. This introduces us to such topics as the spread of Islam in Southeast Asia, Dutch colonialism, Javanese cultural hegemony and pre-colonial relations with the Malay Peninsula etc. We then branch out and find more reading material about these specific topics. This hopefully gives us a good enough understanding of the past and present of Indonesia to be able to A) ask smart questions to people we meet there and B) anticipate what the modern realities of many Indonesians may be.

At is at this stage that we make plans. After doing this primary research, you often can’t help but develop a genuine interest in the place you have been reading about – including its Football scene. You become familiar with its clubs, with its fans and with its traditions. Before you realise it, you are browsing cheap flights to the city or country in question and coordinating them with upcoming fixtures, attempting to create a schedule of various games close to where you will be visiting. This helps us maximise the amount of Football we can subsequently write about per flight – as well as insuring us against the possibility of a poor match day experience. There is nothing more depressing than going through the whole process only to watch a boring game in a stadium with no atmosphere before flying back home again the following day. It sucks. 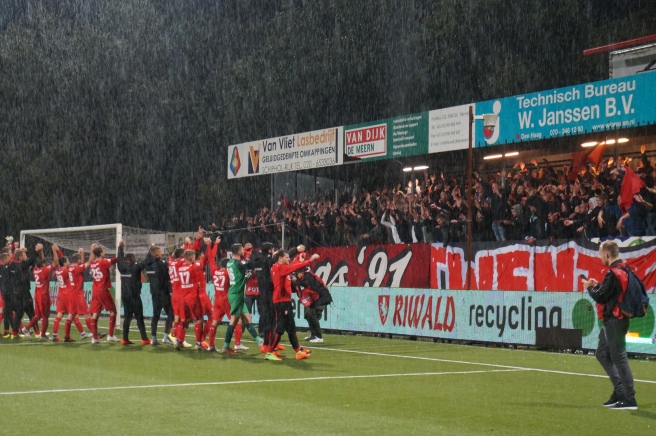 The danger of this is saturating the blog with writing dedicated to a single part of the world. New visitors to our site could get the impression that we only write about specific parts of the world, and long-time readers (if they exist) could become bored with posts about the same part of the world over and over again. The way we manage this is by staggering the publishing of related posts. Some are posted as soon as we get back from our journeys. Others we post sometimes half a year later.

Trying to pack as much Football as possible into a short time frame exposes you to additional hazards. It hasn’t happened that frequently, and God forbid it ever becomes a significant problem, but matches that we have planned to attend have been either postponed or cancelled after we have made reservations. A good few years ago, our beloved Hull City’s away trip to the St Andrew in Brum was brought forward to the day before our flight to the Midlands. One year we discovered that the La Segunda derby between Reus Deportiu and Gimnastic de Tarragona that we had planned to attend was called off entirely – after we had arrived in Spain. In the latter case, we reshuffled the deck and instead went to the Onze de Setiembre stadium to watch UE Sant Andreu, a cracking little outfit in Spain’s Tercera, but there is often little you can do in these situations. 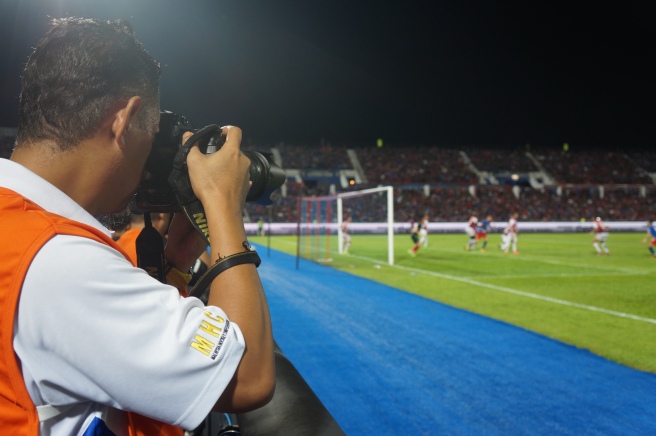 A bigger challenge we face is finding somebody to interview. Here, there are two main obstacles. The first is language. Now, the FBTG boys are proud speakers of multiple languages (though we only write in our native English), but that only takes you so far. There is a reason we have never written about Football fan cultures in Hungary, Denmark or Turkey. In many cases, we rely on being able to find somebody suitable who knows enough about the Football club and local fan cultures who also speaks strong English. Some times we have luck. Often we don’t.

The second obstacle is far greater. Before we travel to watch a Football club play, we crawl their corresponding website to get hold of an email address of a marketing manager or a press officer or a public relations officer or whatever, but our requests to have a few minutes with somebody who can explain the local Football fan culture often go ignored. Some respond, but being a small time blog that is not internationally famous, the response is often negative, but polite. 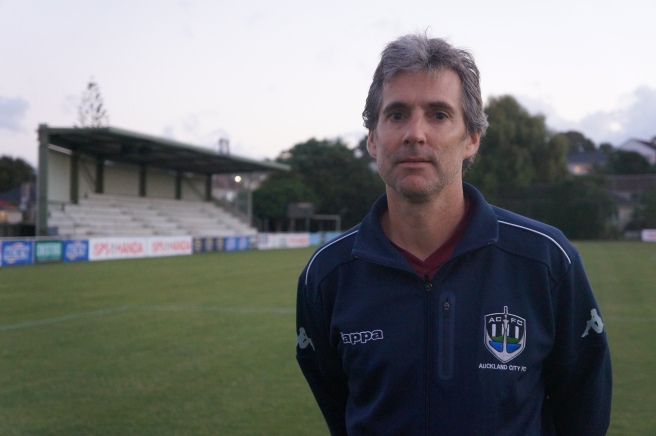 The alternative is requesting an interview with members of supporter clubs and ultra groups. This is always our preferred approach, partly because we have discovered that it is easier to gain SEO points when we use the names of ultra groups in our texts and image tags (as cynical as that sounds), and partly because ultras often have a lot more to say and don’t need to stay “family friendly” that club employees do. Curiously, fan groups from certain countries seem more likely to respond (be it positively or negatively) than others. But ultras inevitably – and understandably – have a distinct mistrust of media folk and writers. When we show up on their turf to conduct interviews, there is almost always some kind of “trust building exercise” to be undertaken before they are willing to answer our dumb questions.

What are those “trust building exercises”? We would share those with you over a quiet beer in the pub, but not on here lads.