Two of us joined in with the festivities down at the abandoned Preston Road estate in East Hull this weekend. While it was not Football related, the second edition of the North’s most exciting subculture event certainly fits into the category of Football culture.

Little did we realise it at the time, Banksy’s piece of graffiti that appeared on a permanently raised bridge across the River Hull that splits our city into two distinct communities in 2016 has transformed the city’s cultural identity and shined a welcome spotlight onto the region as a centre of creativity. The City of Culture 2017 year-long celebration sure did take advantage of the sudden appreciation of street art and graffiti seen across East Yorkshire, but over a year after the title has left Hull, locals are asking what the legacy of the CoC frenzy will be. 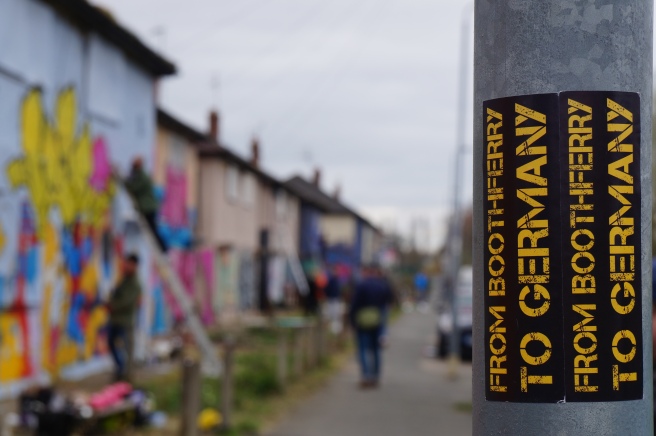 Cue the Bankside Gallery Hull team, who have been working tirelessly ever since to convince local businesses and property owners to sign up to the scheme designed to add colour to the city that we are constantly told belongs to the boondocks. Identified “legal walls” donated by such volunteers are then communicated across the online community, members of which subsequently take the initiative to apply their own creativity in the form of unique, colourful and very striking designs on the walls. The results have been amazing. A walk along the Bankside area of Hull is now a popular pastime of increasingly numerous visitors to the city, given its transformation into the three dimensional painter’s palette that it resembles today. 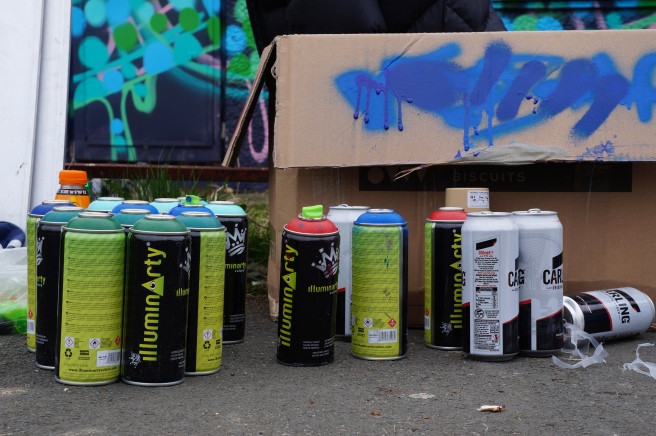 However, the Bankside team have gone one further. The crumbling and crime-plagued estate just off Preston Road in East Hull accumulated abandoned council houses over time. The eerie silence and lifelessness of the neighbourhood only further encouraged petty crime, particularly arson and vandalism, in the area. Eventually the council simply decided to take action, announcing plans to destroy much of the empty estate, because no suitable purpose was found for these council houses that had been left to rot. The Bankside Gallery Hull guys saw the opportunity and picked up the phone. 2018 saw the first Preston Road Graffiti Jam, with graffiti artists from across the country descending on the abandoned estate to decorate the otherwise purposeless edifices in their own wild designs. The event was a success, with huge media attention around the event. 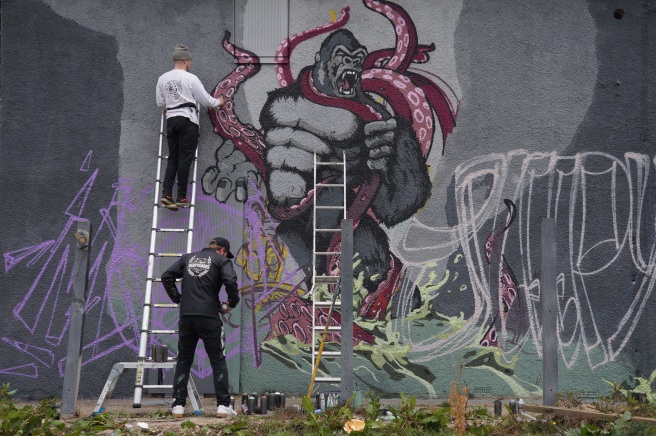 The 2019 Preston Road Graffiti Jam saw an even bigger turnout, with DJs from Hull Dance Radio providing a suitable playlist of thumping drum’n’bass and house, and local artisan food and drink vendors keeping all participating tummies happy. In our eagerness to promote Hull and East Yorkshire, we attended to take some snaps, some of which we are sharing with you right here. We also took the time to speak to some established graffiti artists, learning exactly how the process from concept to execution of a piece of street art works while informing them that their efforts were greatly appreciated. We also had a go at spraying on some other abandoned structures, and duly realised how difficult controlling the can actually is, though the experience will be invaluable as we contemplate the realisation of some fan tags of our own in the near future. 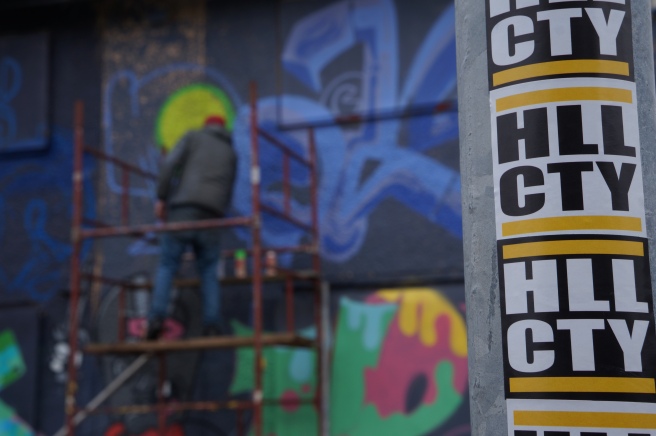 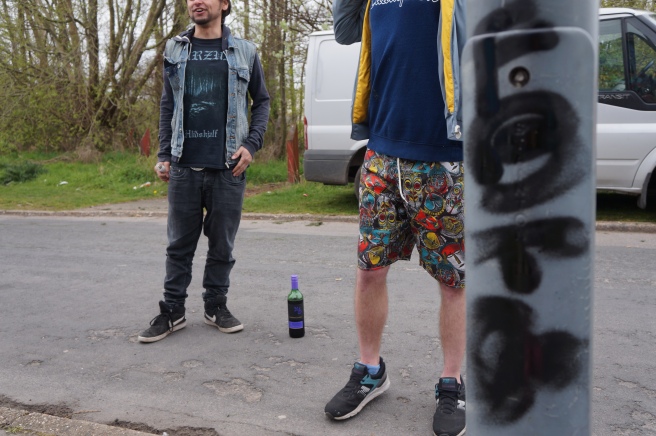 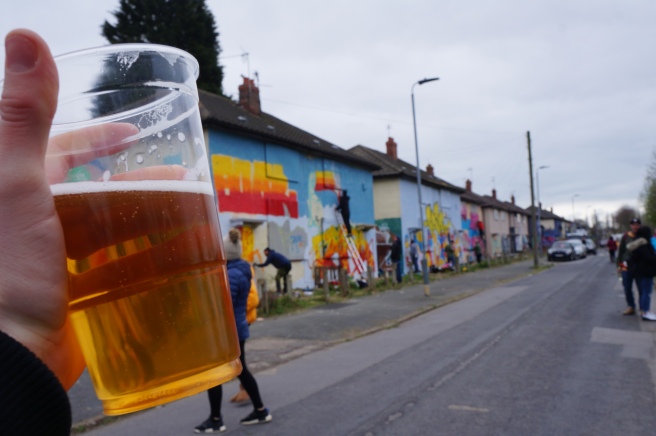 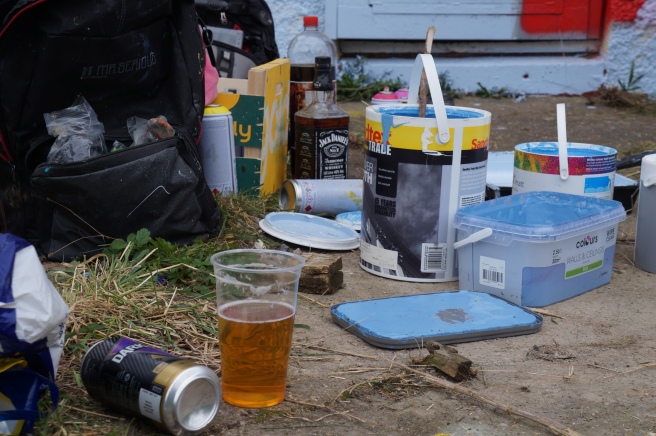 I imagine that having got this far in this post, you are eager to see some of the finished designs. Well we’re deliberately not sharing the photos with you. You’ll have to come pay a visit with your own camera instead.