FC Nantes have been invited to play against our ‘ull in a pre-season friendly later today, and we are sure the Brigade Loire fangroup of Nantes are going to show their faces. With an unfamiliar opponent in an unfamiliar location (the game being held not at the KC but instead at Hull KR’s Craven Park), it is set to be a thrilling afternoon. 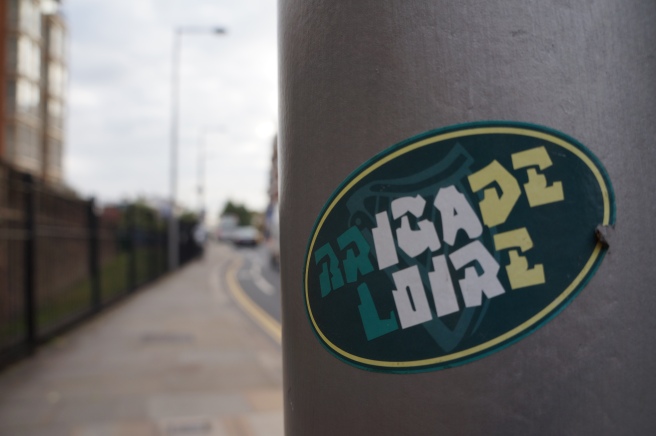 3 thoughts on “Ultras Aufkleber of the Week – FC Nantes”