Originally constructed in bonnie Newcastle in 1915, the HMS Malaya had been of service both in World War I and II in places as varied as Denmark, Anatolia, Malta, Genoa, Cape Verde and the Caribbean. She gallantly ended her service as target bouncing bomb practice in Loch Striven in Scotland in 1944, but where Football is concerned, the HMS Malaya made her most important trip in 1921 – to the land after which she was named. END_OF_DOCUMENT_TOKEN_TO_BE_REPLACED

Selangor FA of the Malaysian Super League are close neighbours and big rivals of Kuala Lumpur FA, with whom they contest the “Klang Valley Derby”. Kuala Lumpur, being a relatively young city, is viewed as a place lacking in culture inhabited by economic migrants with little history by the rowdy fans of Selangor next door. Thanks to KLFA’s recent promotion to the MSL, old scores are being settled in the Klang Valley Derby this season.

Not the most inspirational of designs, but a curious club nonetheless. 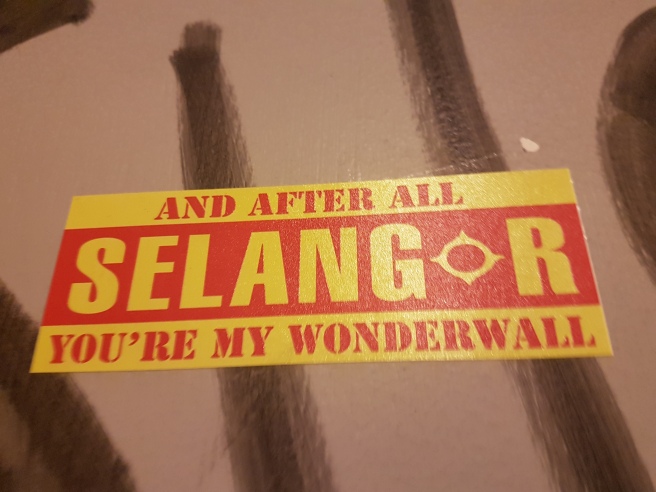