Satisfied with the few photos I had taken, I awkwardly scrambled back down the muddy ground and continued my walk. More media vehicles had parked up at the front side of El Sadar since I had began my tour of one of Spain’s classic grounds, and the queue of expectant fans outside a closed ticket window had grown. Realising I was short of funds, I turned to go find a cash point and walked into the path of an older gentleman.

“Who we playing today?” Alavés I said. “Oh, should be a good one then”.

END_OF_DOCUMENT_TOKEN_TO_BE_REPLACED

The title is a bit of a stretch, but hopefully succinct. The Basque Country is comprised of 4 provinces of northern Spain and 3 of southwestern France, even though the País Vasco is an administrative, semi-autonomous region of Spain. Known is the Basque language as Euskal Herria, the Basque Country can be best conceptualised as the land straddling the border where Basque cultural traditions have survived and are most celebrated to this day. Across the Easter break, we decided it was time to explore their ways and history by checking out some great Football matches in Spain’s most enigmatic region.

END_OF_DOCUMENT_TOKEN_TO_BE_REPLACED

The city of Pamplona may be located in the autonomous community of Navarre but its history is one of common tradition with the mysterious Basque people in the region next door. It is the single city of the area where the Basque language has historically been spoken on the Iberian Peninsula that was successfully conquered by the Romans. The fact that the modern city is not located within the boundaries of the Basque region may be the single greatest legacy of Roman interaction with the Basques that resisted the marauding empire. 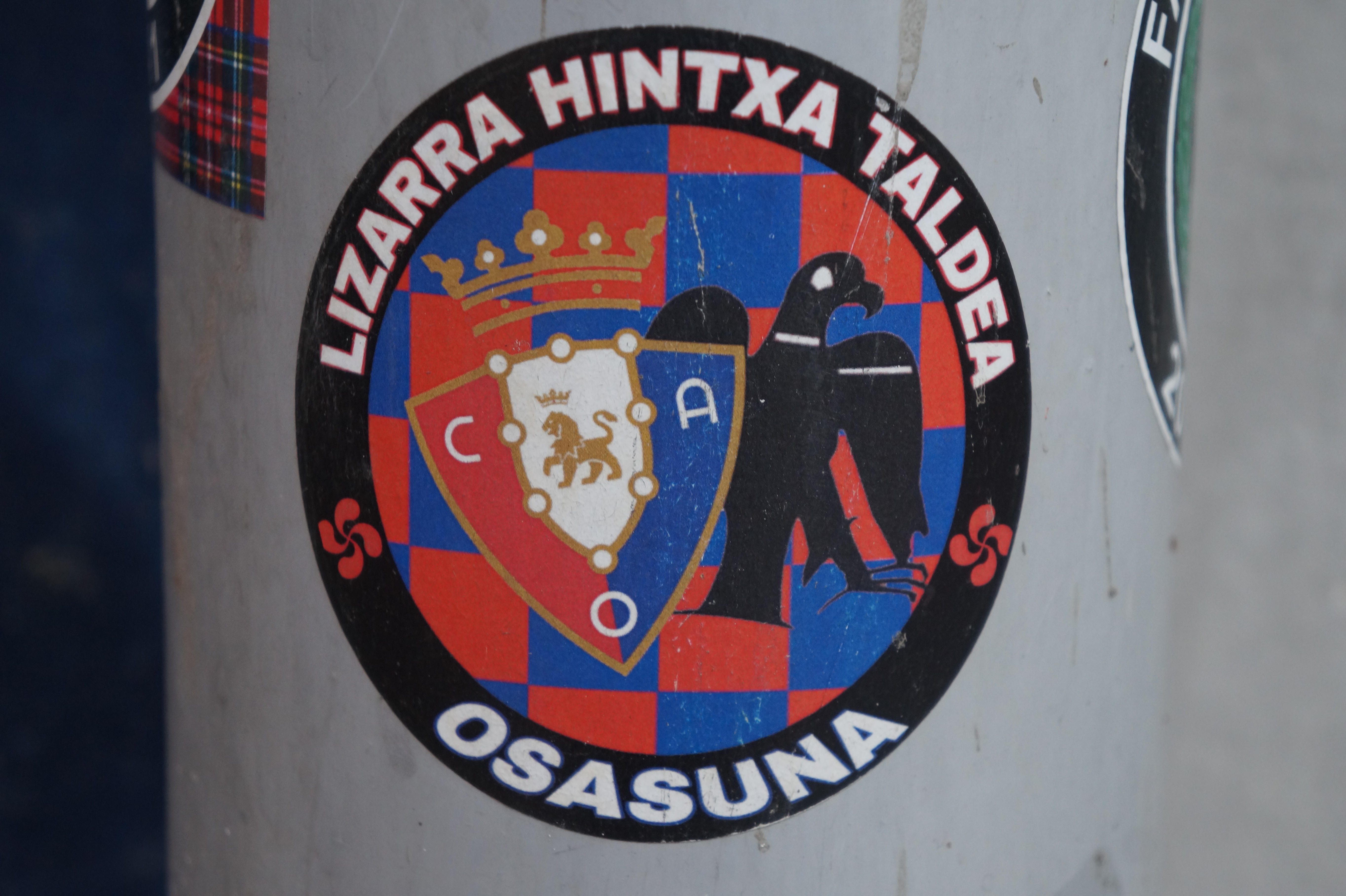 The Football club of Pamplona, Club Atlético Osasuna, has achieved promotion back to La Liga. We would like to congratulate all employees, fans and associates of the club on doing so.